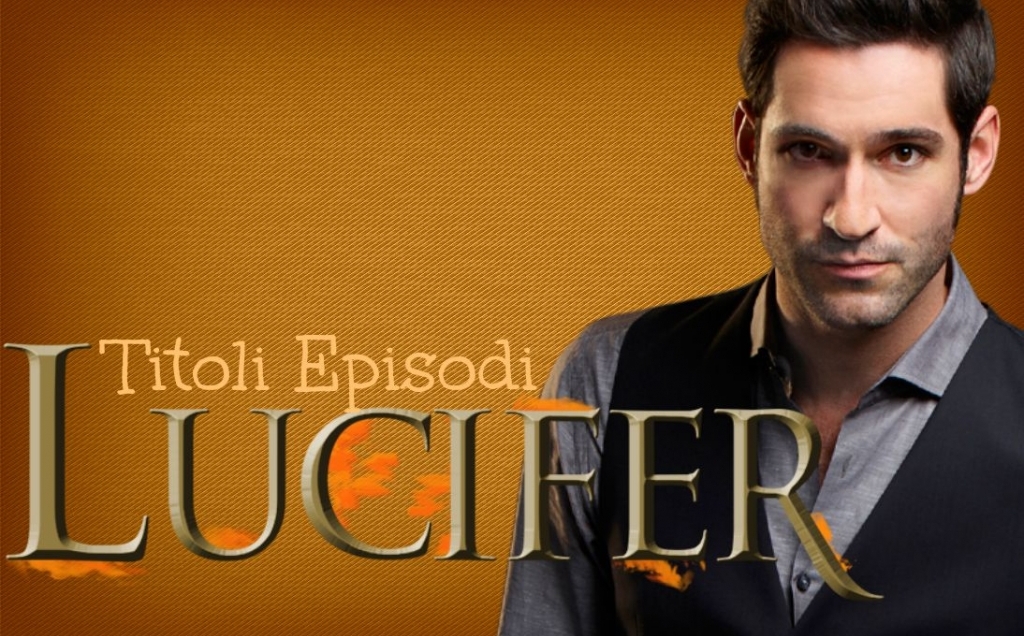 Based on characters created by Neil Gaiman, Sam Kieth and Mike Dringenberg, this series follows Lucifer, the original fallen angel, who has become dissatisfied with his life in hell. After abandoning his throne and retiring to Los Angeles, Lucifer indulge

Lucifer spent quite a bit of time in the first half of the season establishing the characters and the roles they play in each other’s lives. There’s the detective, the (kind of) ex-husband, the therapist, and the club owner. But as the show progressed, Lucifer ended up feeling less like just another cop show with a few hints of something else, and more like a supernatural drama that placed the procedural aspects of detective work into the background.

“Take Me Back to Hell” got rid of that initial structure completely and replaced it with a non-stop cat and mouse game among angels, demons, and humans.

The episode begins with Lucifer feeling as though Chloe has become just like everyone else. He’s convinced she has demonized him like the rest of humanity, and as he goads a rookie cop into shooting him, it’s clear that he’d rather take his chances ending up who-knows-where than living in a world where she doesn’t believe in him. Cue sad music and pouring rain.