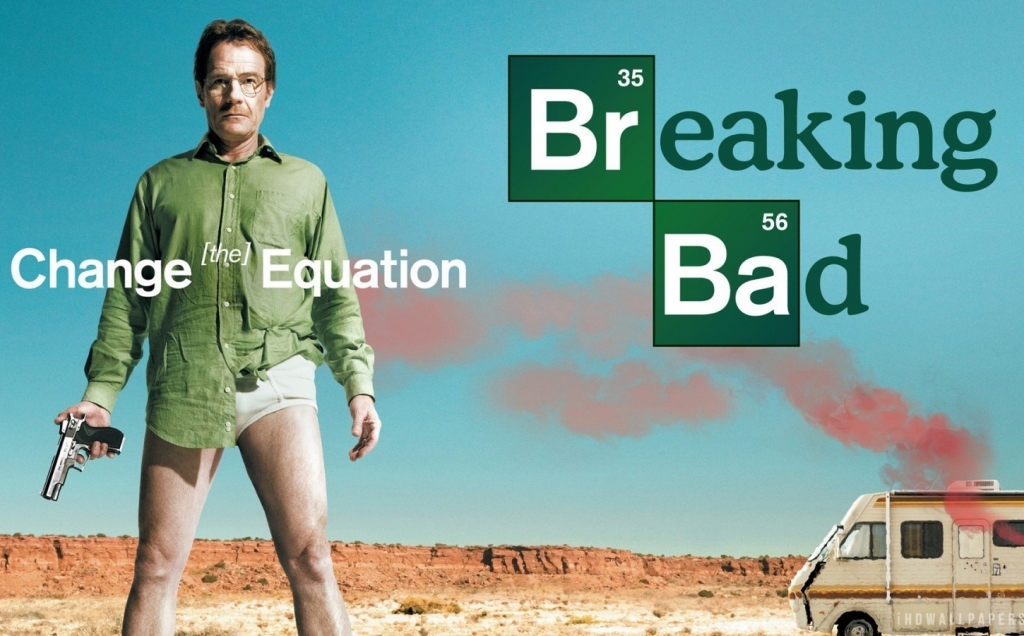 It’s been seven years since Breaking Bad debuted and we were introduced to Walter White, a high school chemistry teacher who found out that he had terminal lung cancer and no way to make sure that his family would be taken care of thanks to his meager income and a bad business decision many years prior. Powered by desperation and armed with an encyclopedic knowledge of chemistry, Walt turns to Jesse Pinkman, a former burnout student and middling meth cook to help him sell a higher caliber version of crystal methamphetamine.

Over the course of the first season, we get to watch Walt transform from a hapless teacher and family man to Heisenberg, the man who would be King while strains across the surface of his family life begin to show. If you haven’t seen the show and you’re an inch away from being pushed into a Summer binge watch thanks to the endless nudging by your friends, let this mostly spoiler free review of some of Season 1’s best moments serve as that final push. And if you’ve already seen the show, allow this to push you towards another run through one of the best shows of the last 20 years.