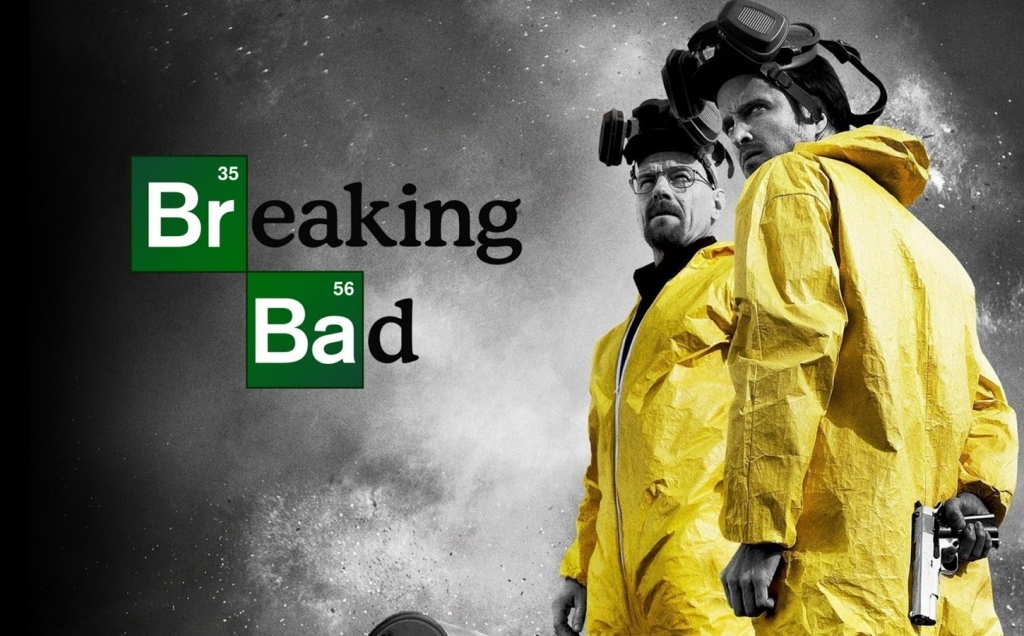 The third season of AMC’s hit series Breaking Bad will premiere on Spike UK on Wednesday May 13th at 11pm, it has been announced.

Created by Vince Gilligan, Breaking Bad follows Walter White a mild-mannered chemistry teacher who lives in New Mexico with his wife and teenage son who has cerebral palsy. When White is diagnosed with Stage III cancer and given a prognosis of only two years left to live, he becomes filled with a sense of fearlessness and an unrelenting desire to secure his family’s financial future at any cost as he enters the dangerous world of drugs and crime. The drama series is produced by Sony Pictures Television and stars Bryan Cranston, Anna Gunn, RJ Mittie, Aaron Paul, Dean Norris, Betsy Brandt, Bob Odenkirk, Giancarlo Esposito and Jonathan Banks.

In the show’s 13 episode third season, which has never aired on UK television before now, Walt – an unrepentant ‘everyman’ who has embraced his kingpin alter ego “Heisenberg” – continues to battle dueling identities: a desperate husband and father trying to provide for his family, and a newly appointed key player in the Albuquerque drug trade.  As the danger around him escalates, Walt is now entrenched in the complex worlds of an angst-ridden family on the verge of dissolution, and the ruthless and unrelenting drug cartel.