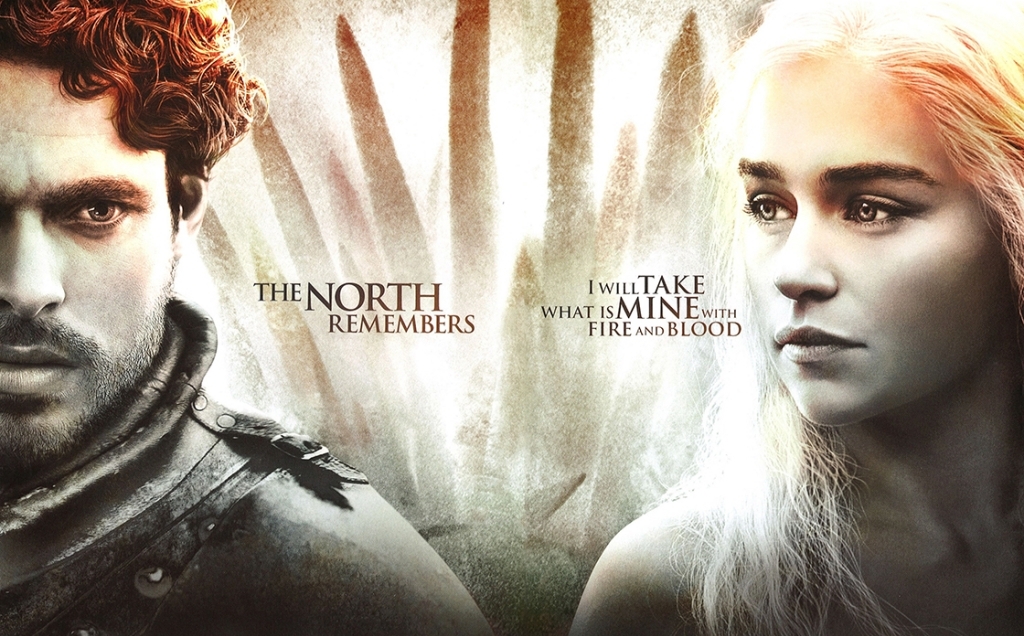 The fourth season of Game of Thrones occupies a rather strange position. It’s the first season to adapt multiple books: A Storm of Swords, A Feast for Crows, and A Dance With Dragons. FiveThirtyEight did a magnificent breakdown of the material used while season 4 was originally airing, which basically laid plain what fans already knew: Game of Thrones was already running out of material to adapt.

Notably, this season is currently the last to feature an episode written by George R.R. Martin, the author of the A Song of Ice and Fire series.

As a result, season 4 mixed material from the books with some plot beats created whole cloth by the show to stretch out everything that was left from Martin’s work. On the whole, it works better here than it did in season 5. You need only say the phrase “Dorne in the show” to set off a round of irritation and complaining about the treatment of characters like Doran Martell, which really says it all.

Critics agreed. Season 4 scored a 97 percent on Rotten Tomatoes, tied for the highest ranking with season 3.

Perhaps an even better signifier, however, was that it was tough to suss out this list beyond a fairly obvious top tier consisting of three episodes. The other seven are all quite close to each other, though some still rank slightly higher than others.

With all that said, let’s get to a ranking of the ten episodes from Game of Thrones season 4.