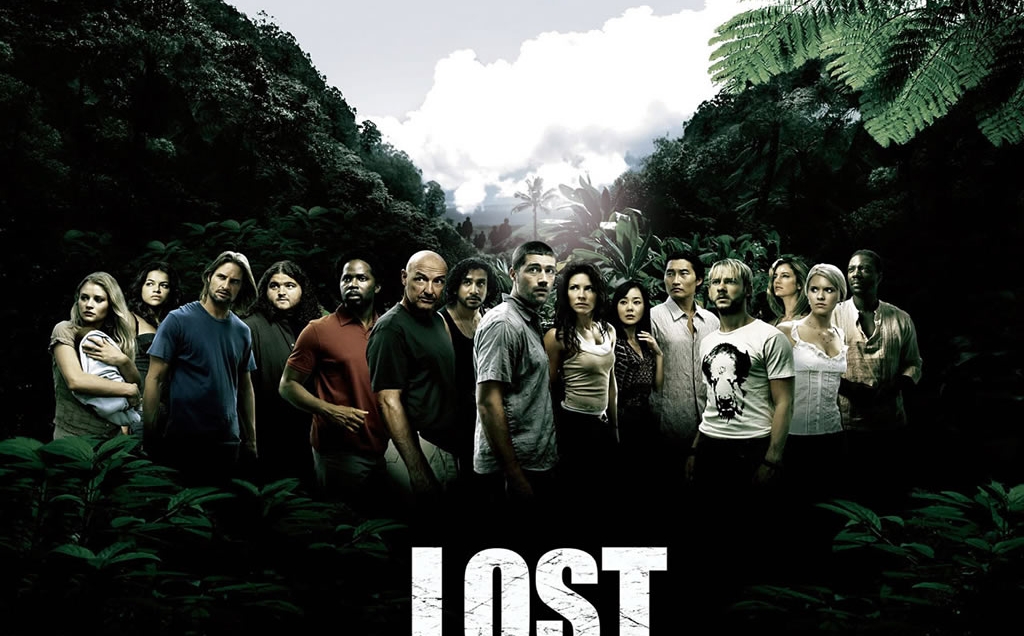 After having opened the Hatch at the end of Season 1, it is revealed to be a research station, which has running water and electricity, is well stocked with food, and has a 1970s era computer, which, according to its previous occupant, Desmond, must have the Numbers 4, 8, 15, 16, 23, and 42 typed into it every 108 minutes, or "the world will end." The computer was broken during the first foray into the Swan station, and Desmond flees, expecting impending doom. Sayid, however, was able to fix the computer.

The survivors debate whether or not to trust Desmond's instructions, but set up shifts to keep watch and enter the numbers, having repaired the computer. They gradually learn through bits of filmstrip that what they had previously referred to as "the Hatch" is actually the "Swan station", one of several different DHARMA Initiative stations present on the Island. Shannon, while searching for Vincent the night the Hatch is opened, stumbles upon Walt, who, soaking wet and speaking backwards, appears and disappears right before her very eyes. Shannon believes something happened to the rafters, and her suspicions are confirmed when Claire and Shannon find the bottle of messages the rafters took with them to give to the mainland, washed up on the beach.

Sawyer and Michael create a makeshift raft from floating wreckage after the attack on their raft, the disappearance of Jin, and abduction of Walt. The currents push them back to the Island, where they encounter a panicked Jin, and then the tail section survivors, who are led by Ana Lucia, and include Libby and Mr. Eko. Ana Lucia initially directs that they be held captive, but they eventually reconcile, and head to the other side of the Island to reunite with the rest of the survivors. Meanwhile, Shannon receives yet another visit from Walt and realizes that something has happened to him and insists to Sayid that he needs her help. Shannon and Vincent go through the jungle to find Walt. Sayid tracks her down and tries to stop her. She breaks down and tells him that he's going to abandon her, just like everyone else in her life. After they admit their love for each other and reconcile, Shannon sees Walt once again in the jungle, talking backwards. She runs after him. A startled Ana Lucia mistakes Shannon for one of The Others. She fires a shot and kills Shannon. The experience of the tail section survivors on the Island is explored, and it is revealed that The Others kidnapped a total of 12 members of their group, which had been infiltrated by Goodwin. The two communities merge under awkward circumstances as Sayid is heartbroken that Shannon has died. Ana Lucia, who feels guilty about Shannon's death, feels uncomfortable among the group and like an outcast. She eventually befriends Jack and gains the acceptance of Sayid, who finally admits that Shannon's death was not of her fault, but he instead blames The Others.