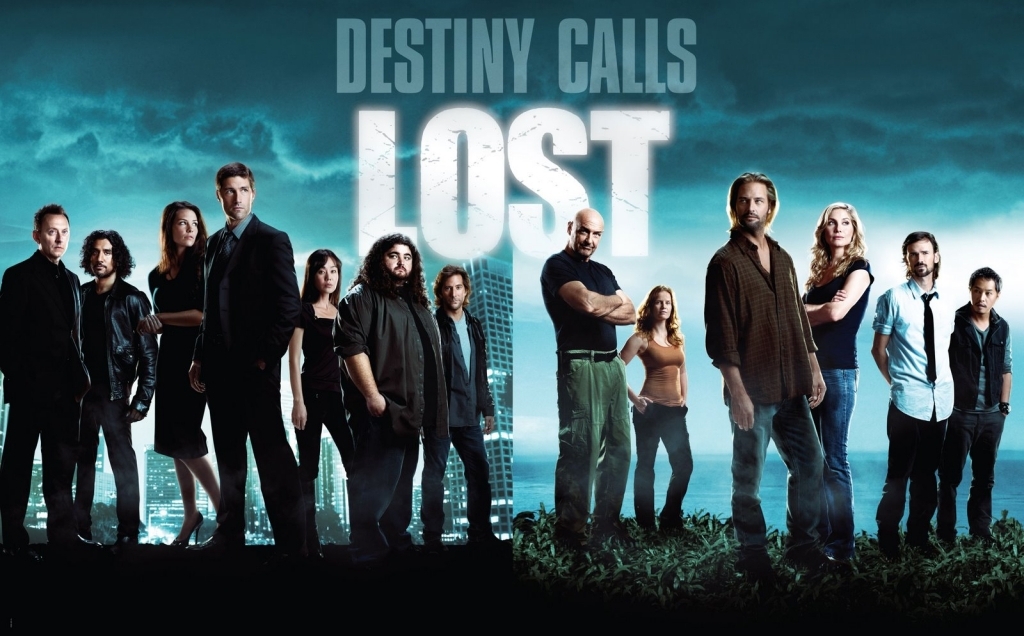 After Ben turns the frozen wheel, a bright light envelopes the Island and it begins to move erratically through time and space obliviously to those moving with it. The Oceanic Flight 815 survivors that are left on the Island with the freighter's science team discover their camp is gone. Locke is stranded alone in the jungle while Richard and the Others disappear before his eyes. Daniel Faraday leads Sawyer, Juliet, Charlotte and Miles towards the Swan so they can figure out what time-zone they're in. On the way, Daniel explains the intricacies of time travel and introduces his theory of "Whatever Happened, Happened". Elsewhere on the Island, Locke sees the beechcraft crash and encounters a hostile Ethan who shoots him in the leg. The survivors experience their first time flash all over the Island.

Locke sits wounded and encounters Richard, who removes the bullet, gives him a compass and tells him to bring back the the ones who left. To do that, he has to die. Locke has another time flash and Richard disappears.