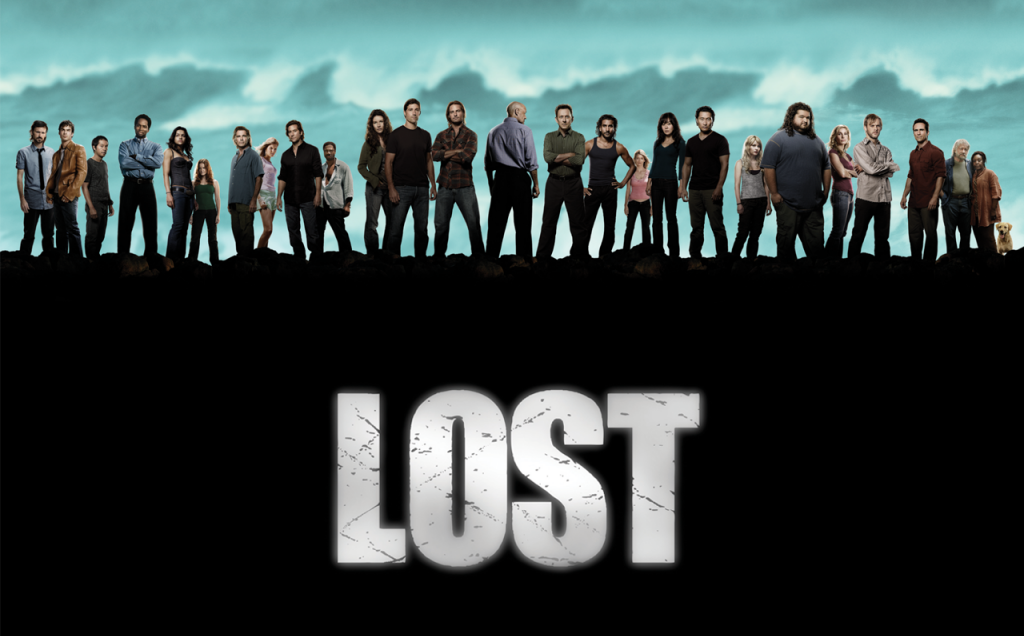 Season 6 of Lost is quite possibly the most scrutinized season of television in history. With both longtime fans of the series and curious outsiders wondering if this season would deliver both on answers and a satisfying conclusion, series show runners Damon Lindelof and Carlton Cuse had an incredible task on their hands. With an edge-of-your-seat conclusion to Season 5, the small band of survivors we've grown to love set out on their final journey against a villainous shape shifter on an island of mystery.

In Season 4, "The Constant" established Lost as a science fiction series when it introduced time travel into the equation. From that point forward, until the conclusion of Season 5, the series maintained and expanded on that concept by sending the survivors hurtling through time until they eventually landed in 1974 (or 1977, for those on Ajira 316). Season 6 drops the time travel story completely and introduces a different sci-fi concept: alternate realities. It appears that the detonation of Jughead in "The Incident" created a parallel universe in which events played out slightly different and Oceanic Flight 815 never crashed.