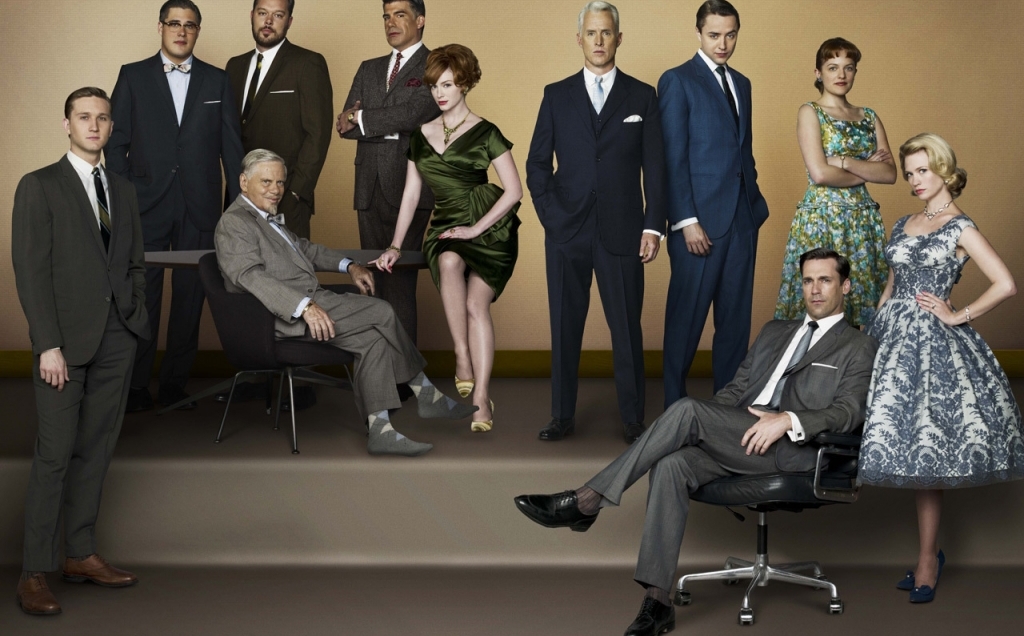 We should not be surprised, in retrospect, to find Don Draper’s work and home lives running in tandem on Mad Men. Season three was about the gradual—and then sudden—breakup of the Draper marriage, and the gradual—and then sudden—dissolution of the old Sterling Cooper. Season four began in the aftermath of both drastic decisions, finding the parties involved shaken, adjusting, and finally moving toward some kind of stability and toward the next thing.

Don Draper found his next thing in “Tomorrowland”—boy did he! And while it might or might not prove to be a terrible idea, it was a distinctively Don Draper decision.

In pulling out Original Don Draper’s engagement ring and proposing to Megan, Don confirmed a decision that, in retrospect, he may have made the second Megan helped Sally off the floor at the office. He also made a choice, not just between two women, but between two versions of himself.