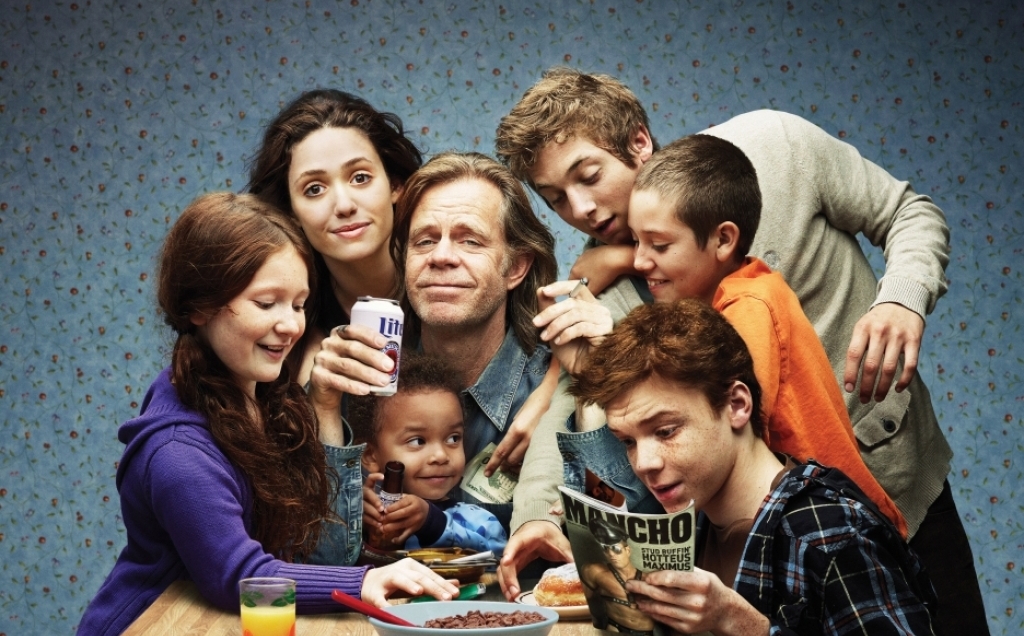 An alcoholic man lives in a perpetual stupor while his six children with whom he lives cope as best they can.

The first season of Shameless, an American drama television series based on the award-winning British series of the same name by Paul Abbott, premiered on January 9, 2011, at Sunday 10:00 p.m. EST on theShowtime television network. Executive producers are John Wells, Paul Abbott and Andrew Stearn, with producer Michael Hissrich. The season concluded after 12 episodes on March 27, 2011. The shows season premiere was watched by 982,000 viewers, making it the network's biggest turnout for a series premiere since Dead Like Me in 2003. The episode airing January 30, "Casey Casden", received 1.45 million total viewers, making Shameless the best performing first-year drama on Showtime. The season finale scored 1.16 million viewers.