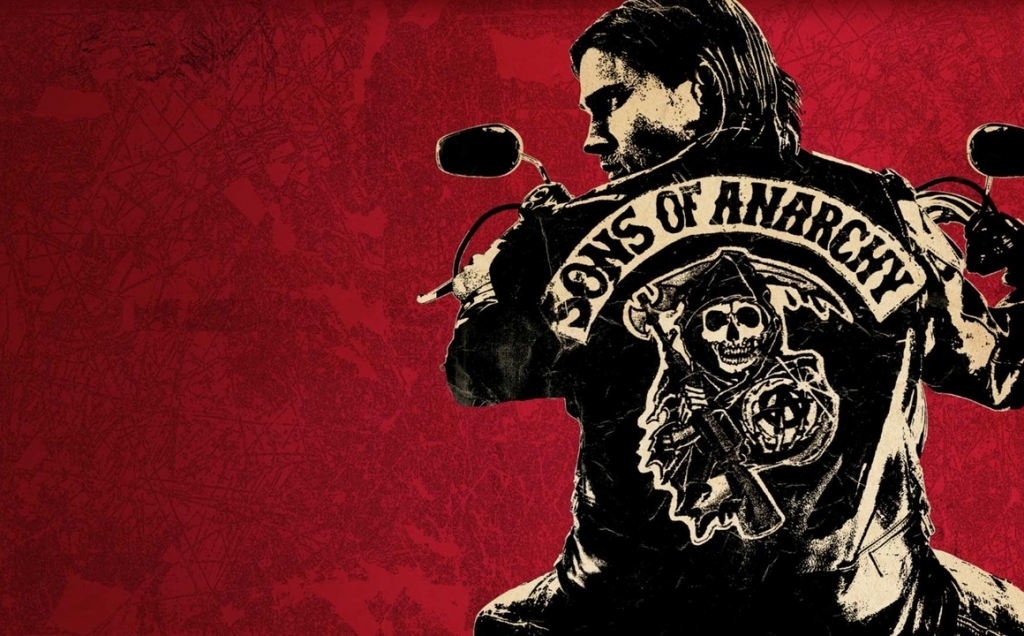 Some TV series live in the strange, twilight world between “very serious TV” and “guilty pleasure”. Few shift the parameters of that line more than Sons of Anarchy, Kurt Sutter’s cheesy masterpiece.

In fact, Sons of Anarchy has what I can only describe as implicit shark-jumping tendencies. They never make the leap, but the boys of SAMCRO and their ladies certainly cycle along the boundary between high camp and high art. In season three, this line is masterfully explored. Jax’s struggle with fatherhood is put to the test and the theme of family ties becomes the axis of the season’s action. Explosive and over-the-top violence, a bit of gratuitous sex and important social and cultural themes blend seamlessly.

Perhaps the way this series walks the line between laugh-out-loud camp and interesting cultural comment is not at all surprising. First of all, camp is usually implicit cultural criticism. Second, motorcycles and the stories about them have provided both Grindhouse fodder (Roger Corman’s The Wild Angels) and one of the most important films about American identity ever produced (Easy Rider). Finally, this is the creation of Kurt Sutter, previously a writer, producer and director for the FX series The Shield. If ever a series expertly blended The Wire with Starsky and Hutch, that was it.