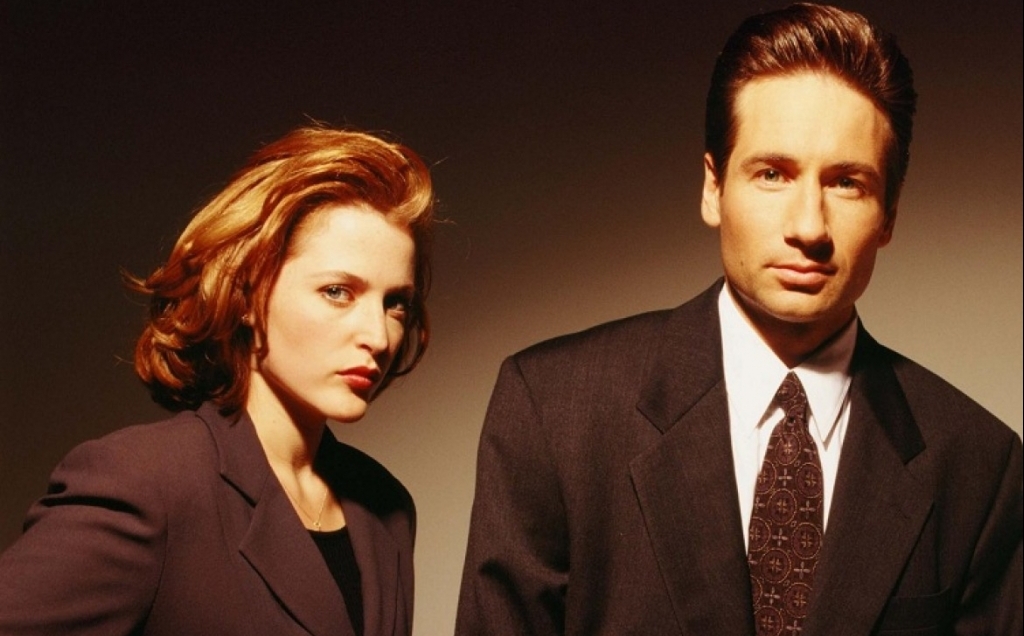 After an intro narrated by Scully covering the history of the X-Files, the conspiracies it uncovered, and all the terrible things that happened to her along the way (an intro which ends with Scully’s head morphing into an alien head, because subtlety), Scully arrives at the FBI basement office to find Mulder missing. Not only that, but a call from Tad O’Malley brings her to Mulder’s place, which has been trashed. Scully sets out to look for him with the help of Agents Miller and Einstein (from last week’s episode), but she’s also concerned about the presence of anomalous DNA in everyone’s genome and a general increase in illnesses — which she realizes could be the beginnings of a global contagion.

A call from Monica Reyes (who joined the X-Files team back in Seasons 8 and 9, but has not been heard from since) reveals that Reyes is now, under duress, working for Cigarette Smoking Man, who survived being “very badly burned” that time he got blown up by a bunch of rockets in the Season 9 finale and is now planning to “remake the world in his image” via said global contagion, which has escalated dramatically in a matter of hours — to the point of shutting down the whole planet.

Meanwhile, Mulder shows up at Cigarette Smoking Man’s house in South Carolina (he’s been driving there this whole time), but is increasingly sick and eventually collapses while yelling at the old man. Fortunately, Agent Miller did something relatively obvious and used a phone-tracking app to find Mulder, and pulls the super-sick agent away while Cancer Man watches. Scully and Einstein work together to figure out a cure for the disease, and once they do so Scully runs off to meet Miller and Mulder so that she can cure them, too. Finding them in the midst of a congested bridge is maybe a miracle, but when Scully sees Mulder’s really terrible condition she realizes that the real miracle he needs is within their son (who, as a reminder, was given up for adoption over a decade ago and thus his whereabouts are unknown). Moments after that realization… Well, that’s when the UFO swoops in, lighting up Scully and Miller and Mulder with its alien light…