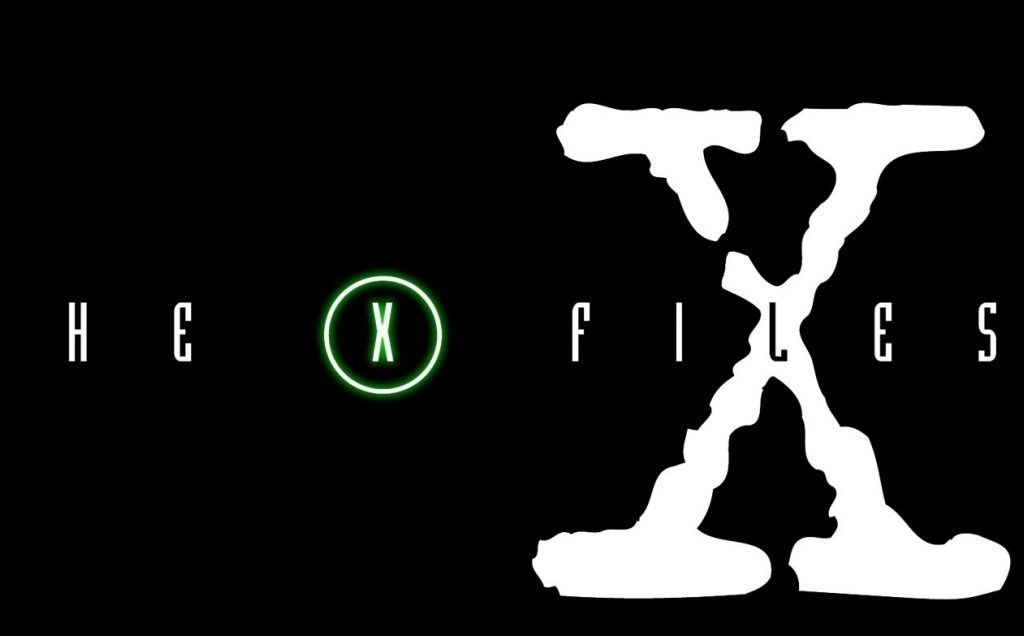 Until I watched “Requiem,” I would have politely excused myself from even recapping the mytharc this season because it was, to be frank, bollocks. “The Sixth Extinction” Parts I and II were dire and “En Ami” was a feature-length CSM fanfic which gave us no useful information about anything at all. Not until “Requiem” did the mytharc finally start to resemble something decent, so let’s quickly review what happened in the above episodes, then go a little more in-depth on the season finale.

If you’ll recall, Mulder was in seriously bad shape at the end of season 6. Scully had found that ship on the beach in the Ivory Coast and Mulder was locked up in a psychiatric facility with serious mental health issues. When season 7 begins, Scully’s still in Africa, looking for anything which might help him. In DC, Skinner goes to Kritschgau for help with Mulder’s illness. Kritschgau (whose name is a bitch to type) tells him Mulder has a condition which also affected test subjects in a CIA experiment from years ago. The subjects’ brains were working at an unsustainable rate and their bodies began to break down. Kritschgau gives Mulder an injection which helps alleviate the issue, but Diana Fowley’s been sniffing around and soon Skinner’s access to Mulder is blocked.