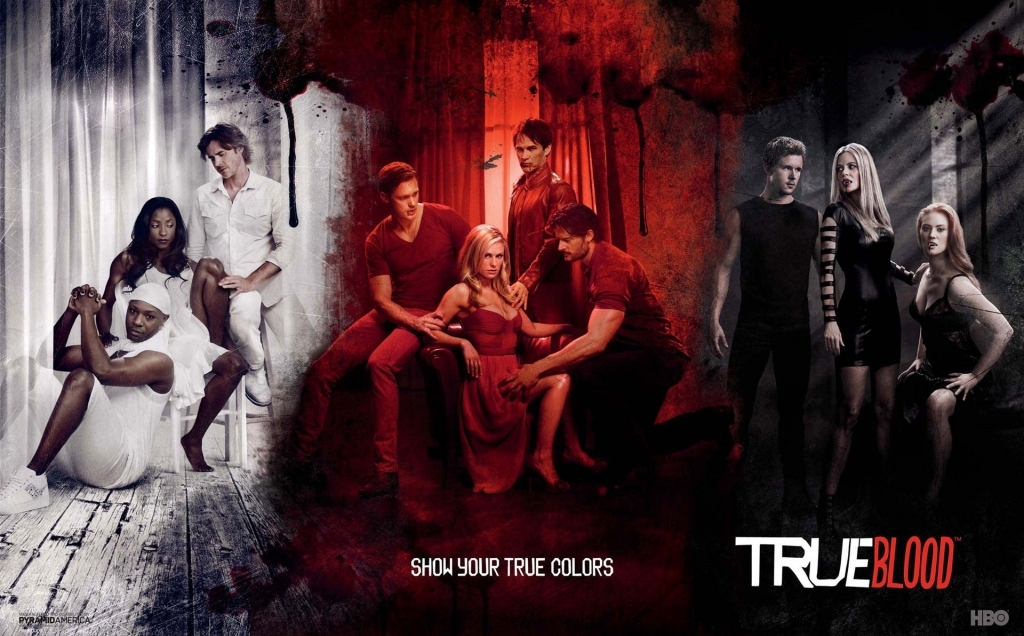 The series follows Sookie Stackhouse, a barmaid living in Louisiana who can read people's minds, and how her life is turned upside down when the Vampire Bill, walks into her place of employment two years after vampires 'came out of the coffin' on national

Many “Truebies” thought that Sookie would convince Bill to take the cure and live forever. However that scenario couldn’t be further from what happened in the series finale. Bill told Sookie that he knew she desired children and wanted to give her a chance to have all that – but that’s something she could not have with him still alive. Sookie understood Bill’s reasoning and agreed to assist in killing him.

Bill wanted her to use her last faerie light ball in order to protect her from further vampire suitors. It was a thought that Sookie seriously considered. But after a lot of thought, Sookie realized that her telepathy is just as much a part of her as her family is. Still wanting to provide Bill with his last wish to die, Sookie broke a shovel in half and used the wood (with Bill’s assistance) to stake her on-and-off again boyfriend.

Sookie, covered in blood, walked off into the cemetery. However the “True Blood” series finale didn’t end there. The episode jumped four years into the future to Thanksgiving Day. Jason was at the house with Brigette and their three children; Sam arrived from Chicago with Nicole and their two children, and the rest of the usual gang was on hand to celebrate as well.

As for Sookie? She was bustling around the house … very pregnant.

The series finale concluded with Sookie walking around the crowded Thanksgiving table to her husband. But who did she marry? The cameras only showed the back of his head, revealing to “True Blood” fans that Bill got his wish for Sookie to marry a human man, grow old and have children.

A screenshot from the episode can be seen below, however the end credits for the series finale did not list a name for Sookie’s mystery baby daddy (and potential husband). IMDB does list Trevor Brunsink, a stand-in actor from the series, as “Airport Dad.” The finale did not include an airport scene, so Brunsink could potentially be Sookie’s mysterious man. A quick comparison from the slight side profile on-screen is unable to confirm.