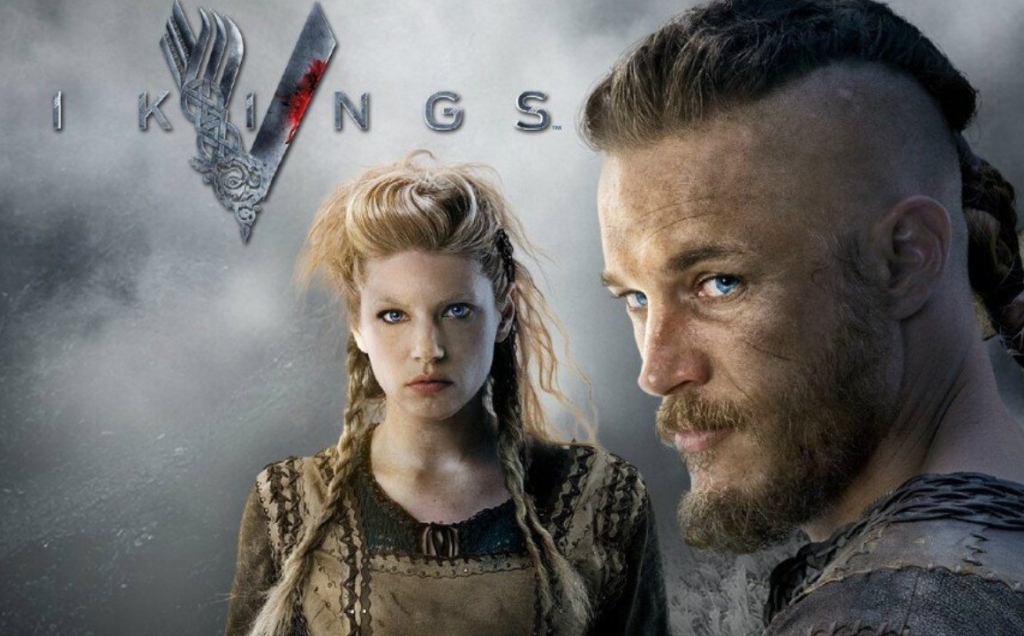 Vikings' Season 2 finale was a classic case of "great result, rough time getting there." And depending on what you want out of your television, your feelings about it will vary. Ragnar's utter demolition of King Horik's face toward the end of the hour was awesome, and a real money shot for Vikings' bloodthirsty fans. But the supposed "twist" and long con that paved the way for that brutality was a bit wishy-washy, and it undermined some of the confusing set-up from earlier in the season.

To sum things up—and they were definitely a little confusing—Ragnar and Floki were apparently in cahoots all along, with Ragnar asking Floki to get close to Horik to keep an eye on him for the whole darned season. So all the time we spent watching Floki grow frustrated with Ragnar, during which he came to resent his old pal, was as much a ruse to misdirect us as it was to misdirect Horik. I think Floki is one of Vikings' most fascinating characters because he scares the bejeezus out of me. I've always seen his unpredictability as one of his defining traits, making the apparent side-switching somewhat believable (even though deep down inside, no one really thought Floki would betray Ragnar). But apparently that wasn't the case. (Rollo, who one would think would be the most loyal, actually turned out to be more of an untrustworthy character.)

Loyalty, to Ragnar specifically, is Floki's chief characteristic. Throughout Season 2, I must have said, "Floki, what the hell are you doing?" so many times that it became a mini-mantra, and when you're consistently questioning a character's motives and actions, it means something was not working. So when Floki stepped out and told Horik, "No, King Horik, I only betrayed you," it was a fist-pump moment—because Horik was going to get what he deserved—but it also let the air out of the balloon because we saw it coming. Unfortunately, the plan never came off as clever as it was intended to be.