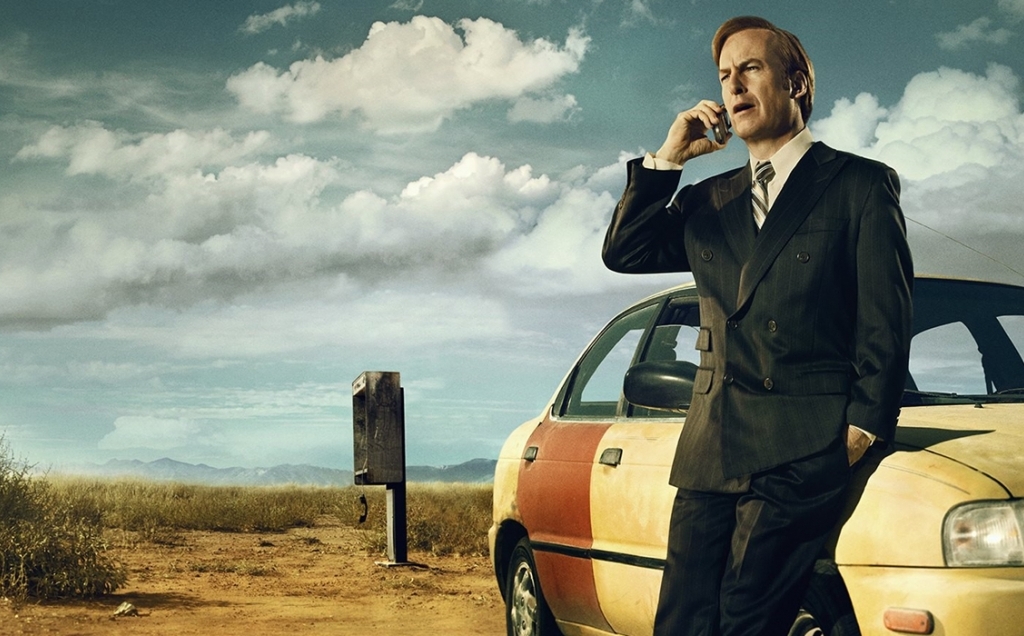 The trials and tribulations of criminal lawyer, Jimmy McGill, in the time leading up to establishing his strip-mall law office in Albuquerque, New Mexico.

For a show that is literally derivative, Better Call Saul has been startlingly original over the course of its first season, which just ended with episode 10 tonight. Spin-offs are supposed to be worse than the shows that gave birth to them. But Better Call Saul has been like Breaking Bad without the boring bits. It has become something more, too: a show that not only follows on from its predecessor but has become a commentary on it, a companion show to the original.

Both fall under the by now well-established category of the study of "Difficult Men." From The Sopranos on, these shows have articulated the same dramatic situation over and over again: What happens to men living in a world of decline? Breaking Bad was the purest example of the genre because it framed the question in the starkest possible terms: a dedicated chemistry teacher and dad who, due to cancer and poverty, converts himself into a drug kingpin.

But Walter White, and the show in which he starred, was always a simple formulation: He did what he had to do. The tenets of his personality were very basic. He loved his family and he was dying and the only way he could help them (in his mind) was by starting up a meth business. And the meth business had equally simple requirements. He needed, for example, to kill people every now and then. Early in the first season, he makes a list of the pros and cons of killing Krazy-8. On one side is "murder is wrong." On the other is "He'll kill your entire family if you let him go." White doesn't really have choices, or rather he has choices that don't feel like choices while he's living them. Walter's moral decline is pegged entirely to the material realities he faces. He gropes blindly toward his end, and the audience gropes with him. 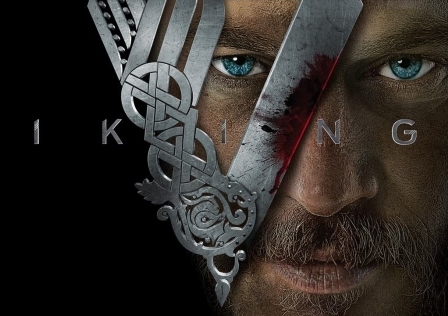