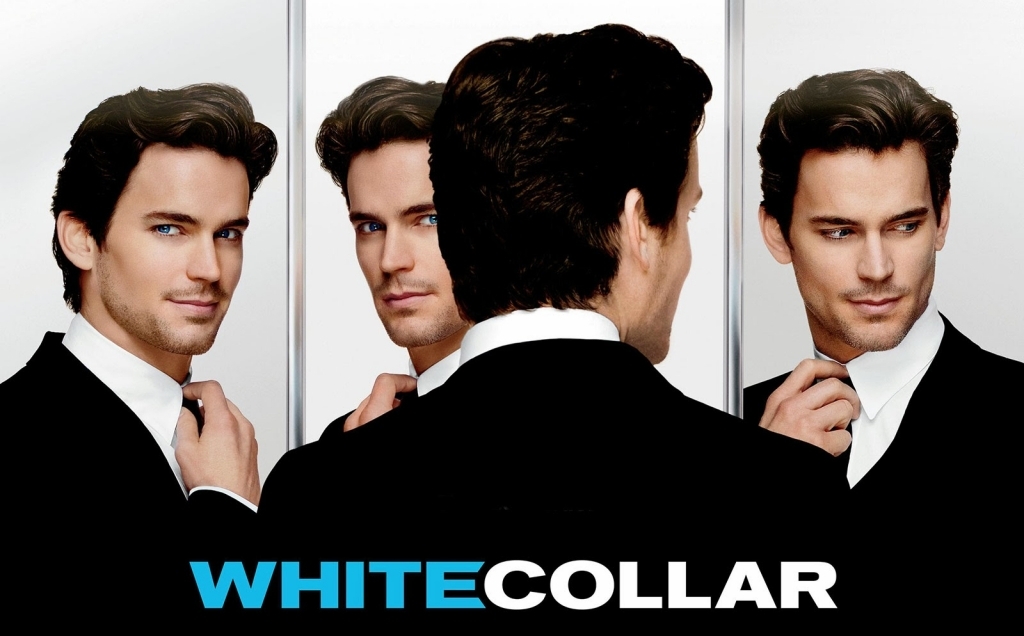 Agent Diana Barrigan (Marsha Thomason) announced to her engagement to her oft-mentioned, seldom seen, girlfriend Christie in a typically low-key manner. When asked by her boss, Agent Peter Burke (Tim DeKay), what she was planning for the weekend she simply replied that she and Christie (Moran Atias) were going ring shopping. As Peter and Agent Clinton Jones (Sharif Atkins) asked if that meant that she was engaged now that marriage is legal in New York, Diana smirked and said that Christie proposed. Peter and Jones jumped at the news like a couple of Kappa Kappa Gammas.

When Neal “I’m incorrigible” Caffrey (Matt Bomer), the con man and serial thief who has been released to Peter’s custody to help them crack cases, arrives and asks when the big day is, we get the first glimpse that Diana may have mixed feelings about the engagement as she fumbles for a moment before saying they don’t yet know. Later in the episode Neal, burnishing his lesbro credentials, offers to throw the “bachelor” party. Jones almost swallows his tongue just thinking about what Neal’s lesbian “bachelor” party might look like. Diana agrees but there still appears to be something off with her.