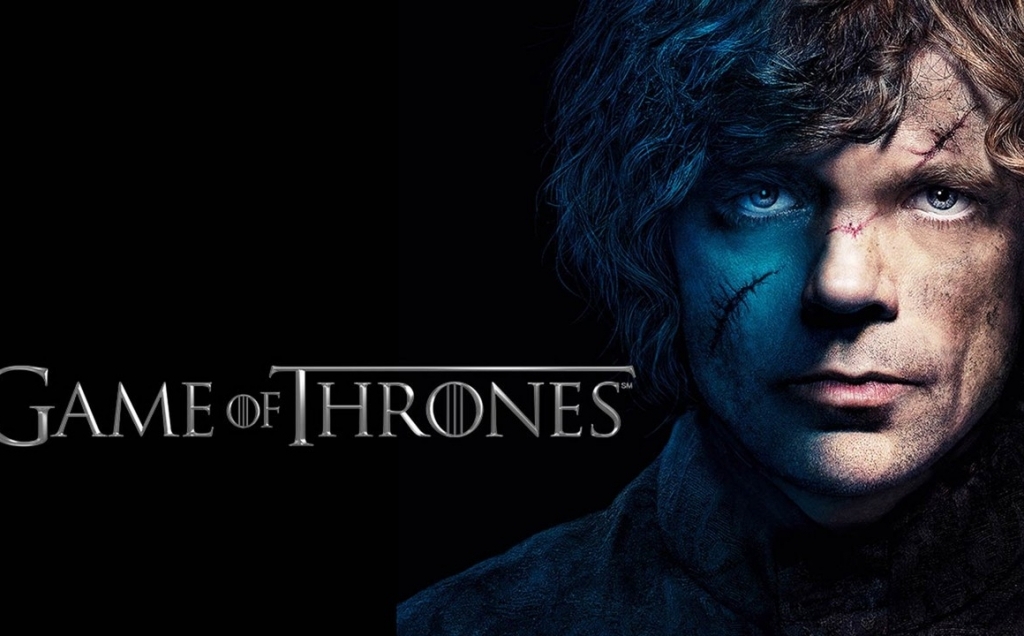 Based on the events of the first half of the third book in George R.R Martain’s A Song of Ice Fire series, season 3 is one of the most shocking in the history of Game of Thrones.

The most shocking moments of the season and possibly the entire series, of course revolve around the Red Wedding, but there are so many other amazing moments that happen this season.

A new House rises to power in King’s Landing in the form of the Tyrells, and Cersei has no idea how to handle her power and influence getting reduced. Diana Rigg joins the cast this season to infuse the dialogue with some much-needed humor in the form of witty one-liners.

Daenarys’ dragons are finally big enough to really make a difference in her fight to take back the Iron Throne. She is able to get a massive army and new allies in the form of Ser Barrinstan Selmy and Daario Naharis – who looks a little different from his current appearance. Yet despite all these steps forward, Dany is moving towards Westeros at a glacial pace, instead taking up a new mission to rid Slaver’s Bay of slavery.

Jon Snow is hanging out with the wildlings and falling in love. He has an almost reunion with Bran who is setting out on his own mission north of the Wall with Jojen and Meera Reed, who have taught Bran a lot more about his warging powers.

The is Game of Thrones so even doing a quick recap of every character in the third season would take far too long to get through. Instead click through to see what moments were deemed the most shocking.