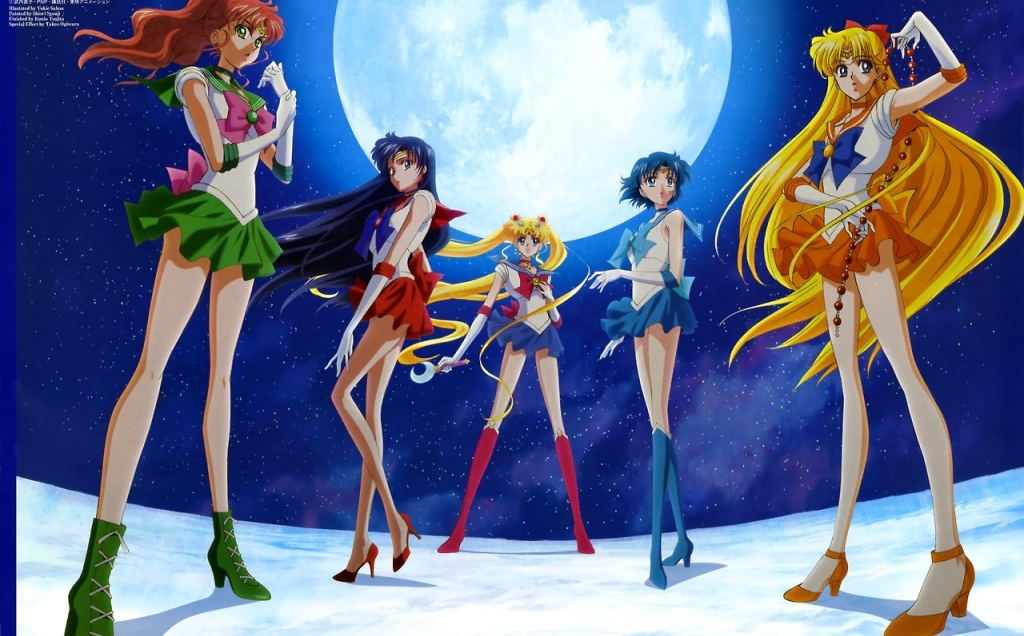 Usagi Tsukino transforms into Sailor Moon for the first time.

As Usagi battles against the Dark Kingdom, she is joined by other girls also awakening as Sailor Soldiers: the timid but intelligent Ami Mizuno (Sailor Mercury), the hot-headed mikoRei Hino (Sailor Mars), the tomboyish but romantic Makoto Kino (Sailor Jupiter), and the aspiring idol Minako Aino (Sailor Venus). Minako is joined by Artemis, her feline advisor and Luna's partner. The Sailor Soldiers are often supported by the mysterious Tuxedo Mask whose civilian form is Mamoru Chiba, a college student with whom Usagi eventually becomes romantically involved.

After continually thwarting the Dark Kingdom and defeating several of its generals, Usagi awakens as the moon princess — Princess Serenity — and acquires the Silver Crystal. However, Mamoru is captured by the Dark Kingdom and brainwashed to work for them. The Sailor Soldiers learn of their past lives on Silver Millennium, an ancient kingdom on the moon. The Sailor Soldiers served as Serenity's friends and bodyguards, and Serenity fell in love with a prince from Earth named Endymion (Mamoru's past identity). However, the Dark Kingdom attacked and destroyed Silver Millennium, resulting in the deaths of Serenity, Endymion, and the Sailor Soldiers. Serenity's mother — Queen Serenity — used the power of the Silver Crystal to vanquish Queen Metaria and end the war. She also used the crystal to send the fallen into the future to be reborn on Earth, hoping to give them a second chance at peace.

The Sailor Soldiers eventually pinpoint the location of the Dark Kingdom at the North Pole and travel there. However, Usagi's friends are killed trying to protect her from Queen Beryl's monsters. Usagi faces Mamoru alone and is forced to strike him down. Using the Silver Crystal, she then faces Queen Beryl (who has fused with Queen Metaria). Defeating her with the help of the fallen Sailor Soldiers spirits and the Silver Crystal's power. She then uses the last of the Silver Crystal's power to resurrect the Sailor Soldiers and Mamoru with one wish that they all get to live normal lives again. Everything on Earth is returned to normal, and no one (but Luna and Artemis) retain any memories of these events. 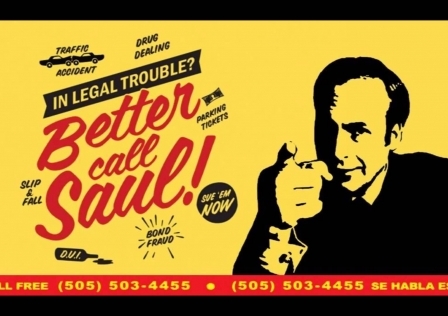