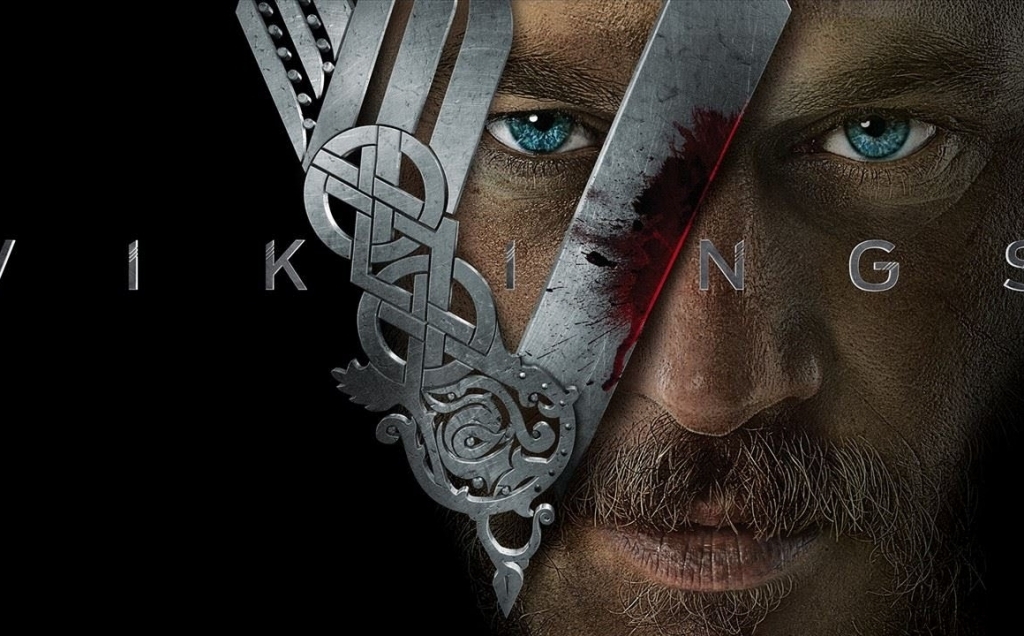 Vikings transports us to the brutal and mysterious world of Ragnar Lothbrok (Travis Fimmel), a Viking warrior and farmer who yearns to explore—and raid—the distant shores across the ocean. His ambition puts him at odds with local chieftain Earl Haraldson (Gabriel Byrne), who insists on sending his raiders to the impoverished east rather than the uncharted west. When Ragnar teams up with his boat builder friend Floki (Gustaf Skarsgard) to craft a new generation of intrepid ships capable of conquering the rough northern seas, the stage is set for conflict.

But for all its warfare and bloodshed, Vikings is also a story of family and brotherhood, capturing the love and affection between Ragnar and his wife, Lagertha (Katheryn Winnick), a respected warrior in her own right. It is the tale of Ragnar’s brother Rollo (Clive Standen), a fierce fighter who simmers with jealously; of Earl Haraldson’s wife Siggy (Jessalyn Gilsig), a dutiful beauty who may be less than loyal; and of the monk Athelstan (George Blagden), whose Christian morals clash with the Vikings’ pagan society. As ambition and innovation rattle a civilization, these characters will be put to the test—and their way of life will never be the same again.