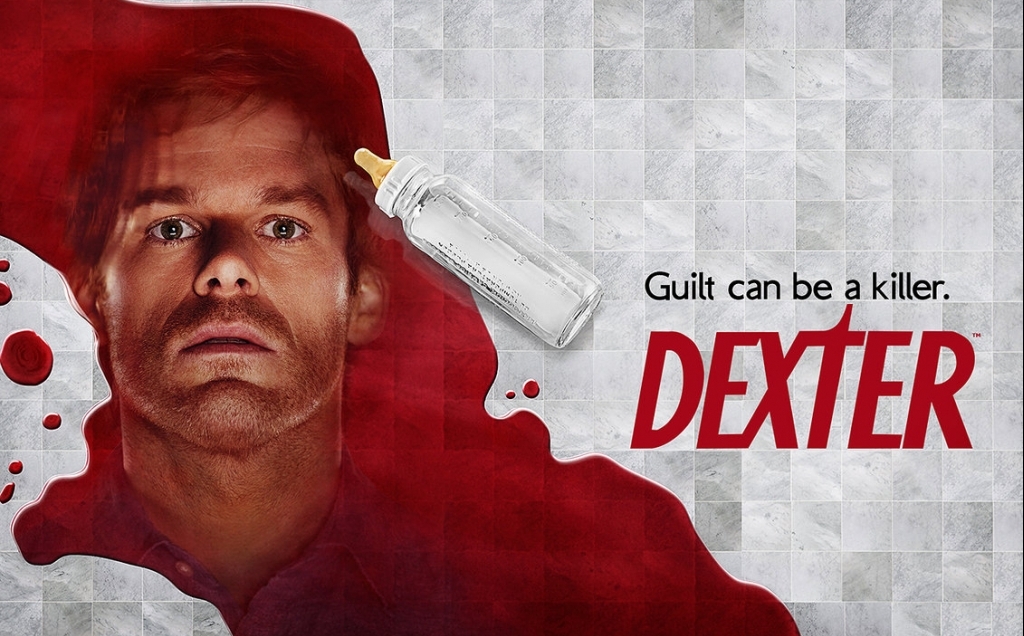 The Hollywood Reporter broke the news yesterday that actress Julia Stiles will be joining the cast of Dexter season 5 as a significant new character. While not giving a name for the character, Showtime described Stiles’ Dexter as “a mysterious young woman who forms a unique relationship with Dexter (Michael C. Hall) in the wake of the death of his wife.” Since PR folk like to be purposefully vague to avoid spoiling, we can assume that ‘Unique’ means anything but a replacement lover for Dexter. What are some possibilities? Let’s spitball this thing:

Dex’s Fatal Attraction – How about if Stiles plays a nanny who becomes psychotically infatuated with Dexter. Sound too trite? Consider this twist – fatal attraction falls for… a serial killer. Arguably, this has been done with season 2 of Dexter, I give this two out of ten on the likelihood scale.

Dex’s Rita Replacement – Remember that Rita was sort of the equivalent of a beard for Dexter in the beginning. Heck, almost to the end. Enter the mind of a sociopath, where a loving family is nothing of the sort – merely a clever curtain to keep the Dark Passenger behind. Could Dex fool us all and shrink back from his flirtation with the emotional side, becoming more dangerous than we’ve ever known? Also a two on the likelihood scale.

Dex’s something completely unexpected – We have a winner. The Dexter writers don’t subscribe to cliche, and they aren’t going to start now. Despite the fact that Stiles could play an awesome femme fatale, the Dexter think tank will no doubt do what they do with every character that enters Dexter’s life: create a twisted persona with tendrils dipped in multiple dramatic contexts, creating yet another test of Dexter’s surreal morality. Should be awesome.