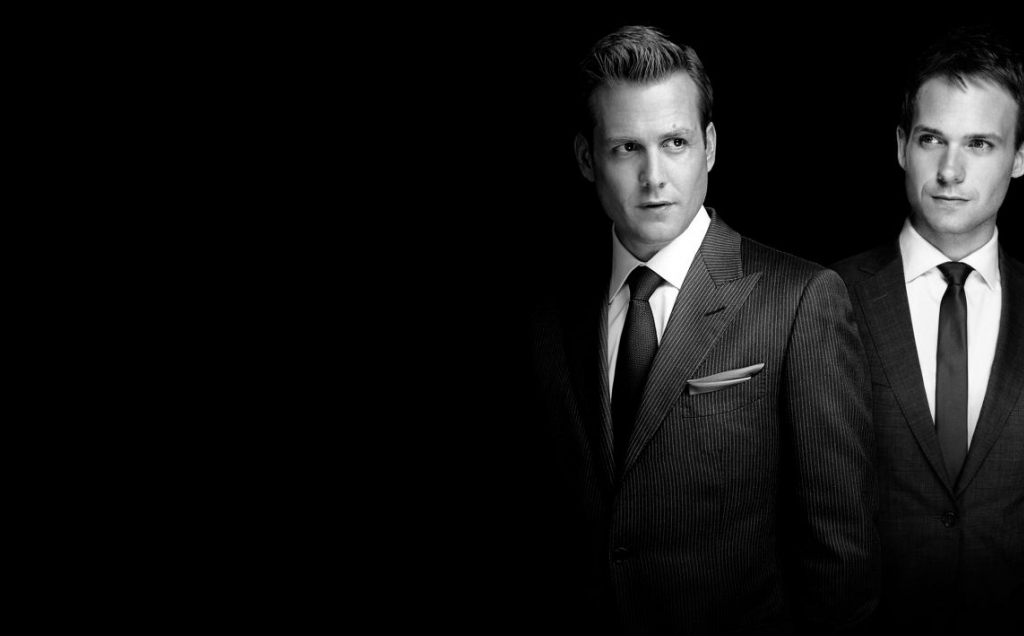 On the run from a drug deal gone bad, Mike Ross, a brilliant college-dropout, finds himself a job working with Harvey Specter, one of New York City's best lawyers.

Sooo, that was unexpected—not so much with Harvey and Scottie breaking up, but with Harvey and Jessica actually letting her out of her non-compete so she could leave, and certainly with Mike leaving Pearson-Specter for the banking job with Sidwell. I'm actually really excited to see how this is all going to work in Season 4 (which is only like, two months away, btw). "No Way Out" also managed to put Donna and Rachel in an awkward position, intentionally or not (and I really hope it was done intentionally and that it gets some screen time when the show returns in June).

When Mike and Harold were arrested for their roles—and Harvey's—in the Ava Hessington case, much of the attention within Pearson-Specter turned to Mike's sham of a life and how, with just enough scrutiny in the right direction, his falsified credentials would come to light and he'd be in way more trouble than he already was and Pearson-Specter would be destroyed and, you know, all the doomsday prophesies that Jessica and the gang have thrown out there since they realized that maybe hiring a kid who never actually went to Harvard or joined the bar might not've been the best business move.

Donna and Rachel's allegiances very quickly rose to the surface, coloring everything they did during "No Way Out"—which in Rachel's case, as usual, wasn't very much. Donna, predictably, sided with Harvey and everything was about protecting Harvey and OMG WHAT IF MIKE TURNS ON HARVEY?

Rachel's concerns were the exact opposite of Donna's. Livid when Mike initially refused to take the job with Sidwell, Rachel fretted over Mike's relationship with Harvey overshadowing theirs and how Mike will never roll over on Harvey, even to his own detriment, even when Harvey actually encourages him to, like he did in the interrogation room at Mt. Doom.