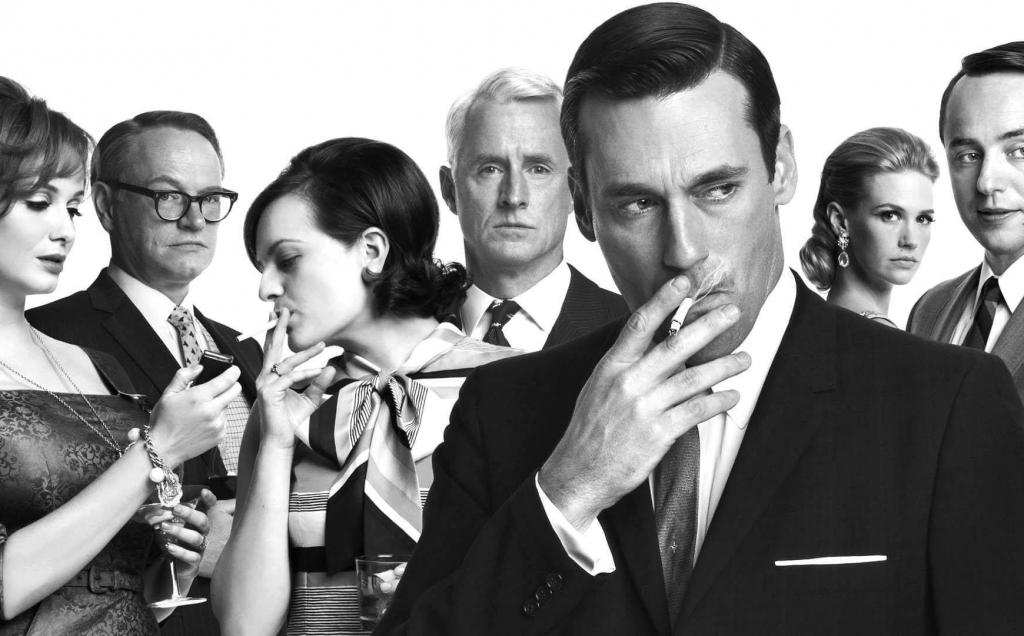 The Company: After several years of reinventing themselves, the advertising team known at various times as Sterling Cooper Advertising Agency or Puttnam, Powell, and Lowe or Sterling, Cooper, Draper, Pryce or Sterling Cooper & Partners finally closed. The offices were gutted, the talent absorbed by McCann Erickson. This shift—from autonomy and a somewhat more female-friendly environment to the soulless corporation of McCann—has caused quite a few characters to tailspin, and a few more to rise to the challenge. But suffice it to say, the ad agency which housed our main characters for seven seasons has shut its doors. Here’s how the familiar faces of Madison Avenue have scattered to the wind.

Peggy Olsen: If you want to talk about rising to the challenge then look no further than Peggy Olsen who went from secretary to copy chief at Sterling Cooper & Partners. Her role at McCann is a little unclear, but check out that strutting entrance on her first day at work. For as long as she decides to grace McCann with her presence, I think we can be confident Peggy will be just fine. In fact, Peggy ended on such a high note that it’s entirely possible (though not probable) she won’t be in the finale at all. Isn’t this what we’ve wanted for her from the start? To see her fly out of the shadow of Don Draper? 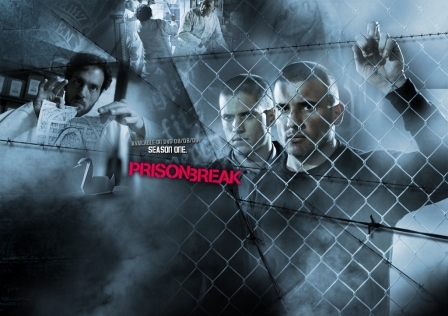