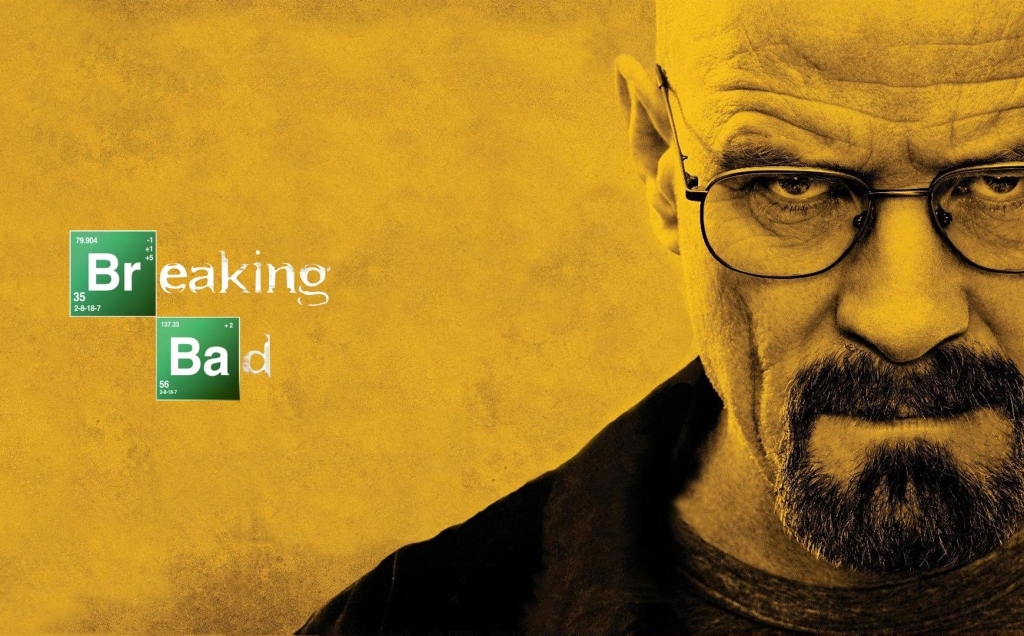 With a murder investigation on their hands, the police search Gale Boetticher’s (David Costabile) apartment and find takeout bags from Gus Fring’s (Giancarlo Esposito) fast food restaurant, as well as a notebook with detailed instruction for meth production with an inscription “To W.W.” These leads are brought to Hank Schrader’s (Dean Norris) attention, and he then links Gale to Gus and suspects the fast food tycoon is actually involved in the drug ring.

Back at the White household, Skyler (Anna Gunn) monitors finances to conceal the illicit dealings occurring in her family. At work, she has to deal with her boss Ted Beneke (Christopher Cousins) concealing business revenue on tax returns, an act that could lead to an investigation into all of those involved. With a new threat to expose her family’s illegal money laundering, Skyler tries to convince Ted to pay off the difference, but his refusal puts Skyler’s family in danger.

Jesse Pinkman (Aaron Paul), once again sober, is taken under Mike Erhmantraut’s (Jonathan Banks) direction and given several tasks that boost his loyalty to Gus and the ring. The food trucks that deliver Gus’s meth products around the Southwest are being attacked, and he learns that member of the Mexican Cartel are behind them. He agrees to meet with them and brings Jesse along, who has also been instructed by Walt (Bryan Cranston) to poison Gus with a capsule of ricin. Jesse hesitates and doesn’t follow through with the act, but instead is entrusted to travel to Mexico with Gus to lead others in blue meth production.

A standoff in Mexico sees Gus confronting the head of the Cartel Don Eladio, with whom he has a longstanding rivalry. Gus poisons the members of the Cartel and manages to escape the country with Jesse and Mike by his side.