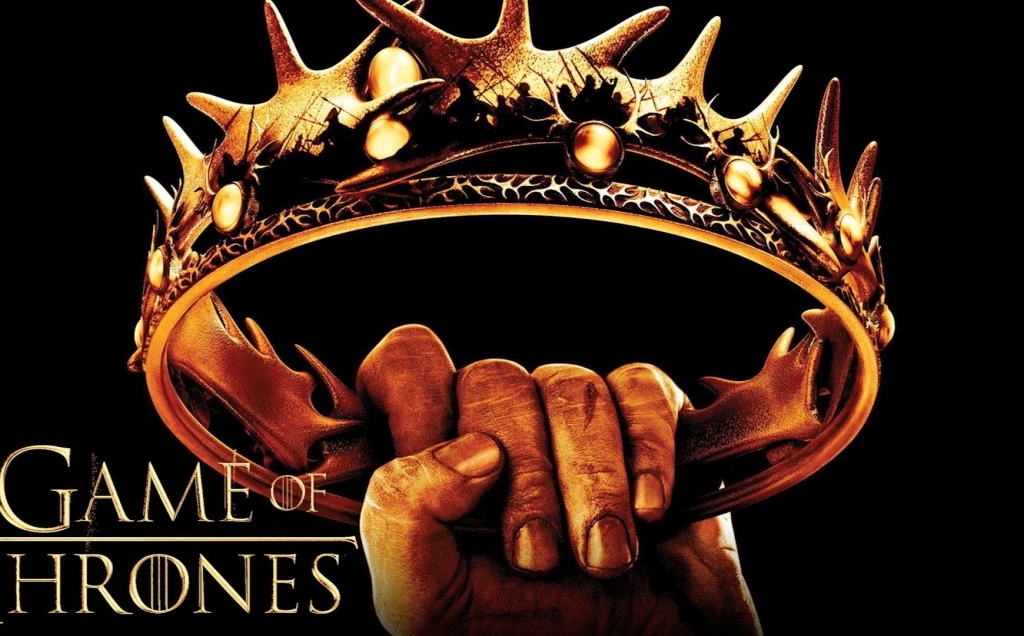 Things haven’t gone very well for the Stark family since the beginning of the series, when Robert Baratheon, King of the Seven Kingdoms, asked his former war buddy, Lord of Winterfell Ned Stark, to leave his northern stronghold and help him deal with the whole running-the-kingdom business as the new Hand of the King.Though not enthused about the idea – and even less enthused than his wife, Catelyn — Ned ultimately headed south to the capital city of King’s Landing with his daughters Sansa and Arya — and the secret knowledge that Robert’s wife Cersei may have been behind the death of the previous Hand of the King.

It did not sound like it was going to go well, and it did not. Ned Stark uncovered the terrible secret that Robert’s children with Cersei were not his children at all, but rather products of incest between Cersei and her twin brother, Jaime Lannister. At the same time, Cersei conspired to have Robert killed on a hunting trip, and after his death Ned and Cersei played the titular game of thrones over control of the Seven Kingdoms. Ned lost both the game, and in a major first-season shocker, his head.

Ned’s death destabilized Westeros and sparked the ongoing War of the Five Kings, a massive military and political maelstrom wherein numerous power players are jockeying for the throne. One of them is Ned’s eldest son Robb Stark, who reacted to the death of his father by proclaiming himself King in the North, rallying his bannermen, and setting out to destroy the Lannisters. He was doing pretty well, too, until three significant mistakes: First, he fell in love with a random lady from the far-off land of Volantis and married her, despite being promised to a daughter of House Frey as part of a critical political alliance. 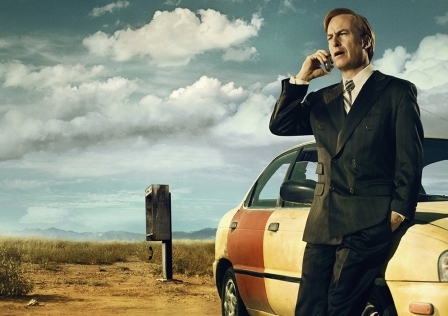