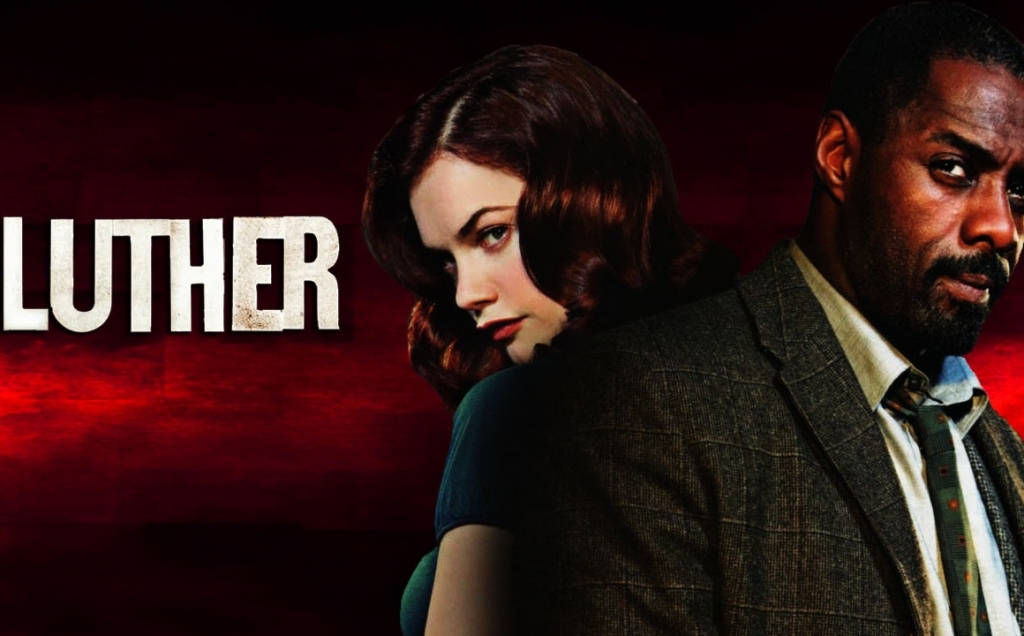 A crime drama series starring Idris Elba as a near-genius murder detective whose brilliant mind can't always save him from the dangerous violence of his passions.

By the end of the first season, he was stuck between Alice and his colleagues, his wife’s blood literally in his hands at one point, asking himself exasperatedly, “Now what?” That first season saw the show get hit with mixed reviews and declining ratings, even as Elba garnered a Golden Globe nomination and an NAACP Image Award. Fans were left hoping for at least a TV movie to answer Luther’s last question.

Luckily for them, Elba and show runner Neil Cross would get four more episodes. Sort of. This season’s four episodes were reportedly supposed to be a pair of two-hour specials. And in what could be an effort to accommodate new viewers — drawn in by Elba’s rising profile in Hollywood — the second season opens a year after the first-season finale. Luther is alive and back on the beat, now serving as an investigator in an L&O-ishly named “Serious and Serial Unit,” led by an old adversary, complaints officer Schenk (Dermot Crowley), who reveals that he “fought long and hard, and fought dirty” to keep Luther on the job.

We also learn that Luther is free because Alice has admitted to taking (uh, make that shooting) the bullet for him. What Luther is not, of course, is well. Besides living in relative squalor, he’s discovered a rather disturbing morning ritual. Seemingly his only reason to get up every day is to salvage the few connections he has left: to stalwart partner Ripley (Warren Brown), who lost his job in the midst of protecting Luther; and to Mark (Paul McGann), the man his wife chose over him, even if calling them close “is probably pushing it.”